Steeple Square serves as a collaborative, inclusive center, providing an attractive hub for social life and community support while preserving its historic fabric and features. The repurposed campus will be an agent for positive change and a catalyst for restoring lives, neighborhood empowerment and community vibrancy.

Friends of St. Mary’s (FSM), the business operating unit for Steeple Square, is comprised of civic, non-profit, and community leaders working in partnership to develop affordable housing, jobs, educational training and recreational programs through the revitalization of the historic campus formerly known as the St. Mary’s Parish complex.

Steeple Square is a 501(c)(3) nonprofit organization. Our efforts are made possible by a broad community collaboration of dedicated public and private partners with proven track records of implementing innovative and transformative programs. 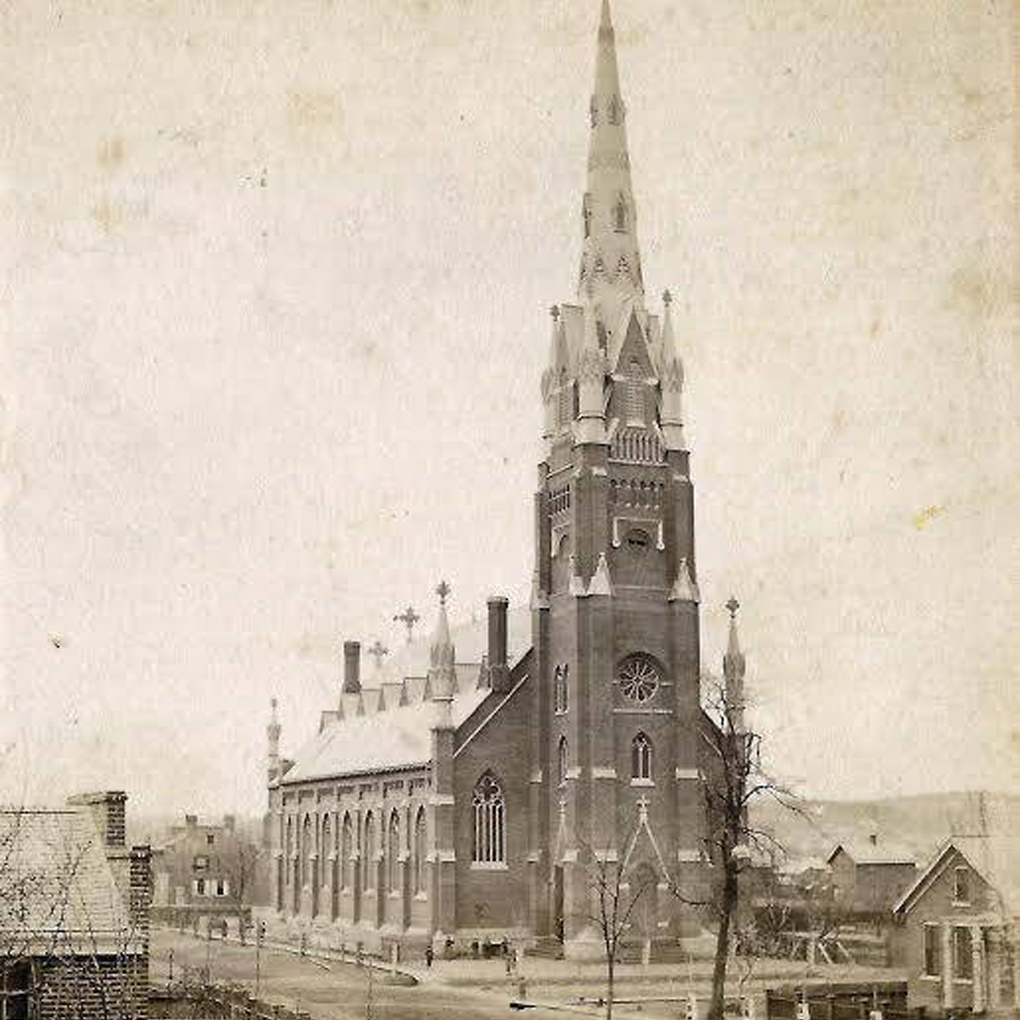 The buildings of the former St. Mary’s Parish Complex, now Steeple Square, display the proud history of a Roman Catholic parish whose history spans over 160 years. St. Mary’s parish closed its doors in June of 2010, and (with the exception of the former convent), and the buildings were largely vacant until Steeple Square was born and renovations to revitalize and reimagine the campus began in 2014.

Built as St. Mary’s Catholic Church between 1864 and 1867, the building quickly became a monument for the economic, social and educational achievements of its German immigrant parishioners. Today, this soaring landmark on the Dubuque skyline is being reestablished as a center for culture, community and education. 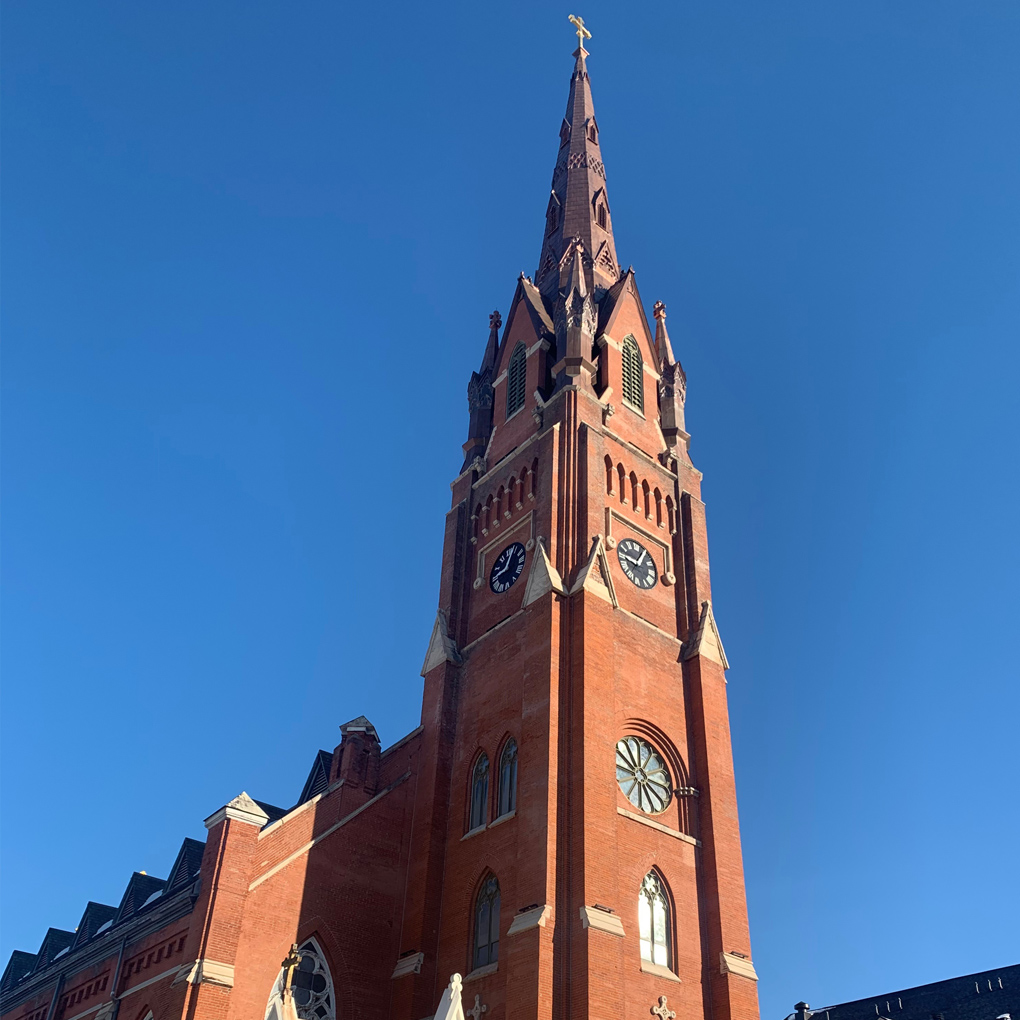 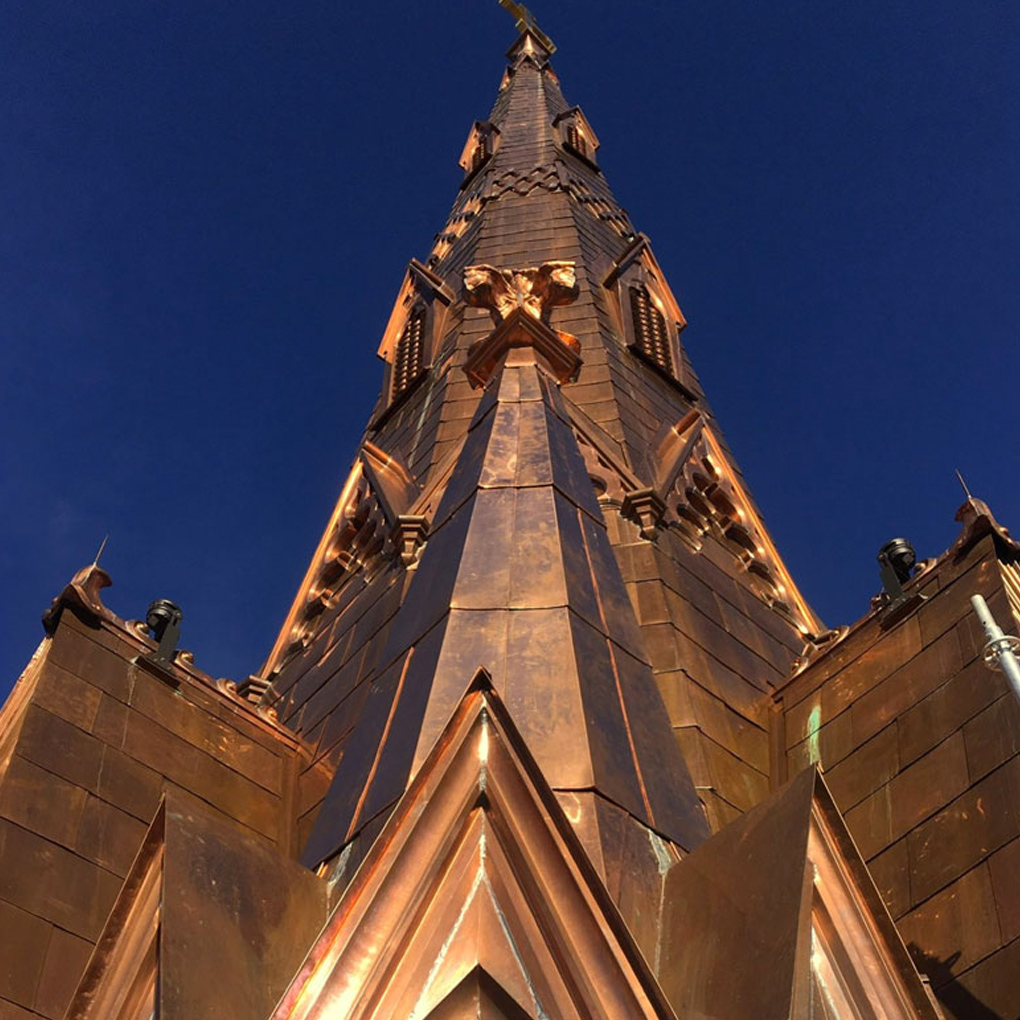 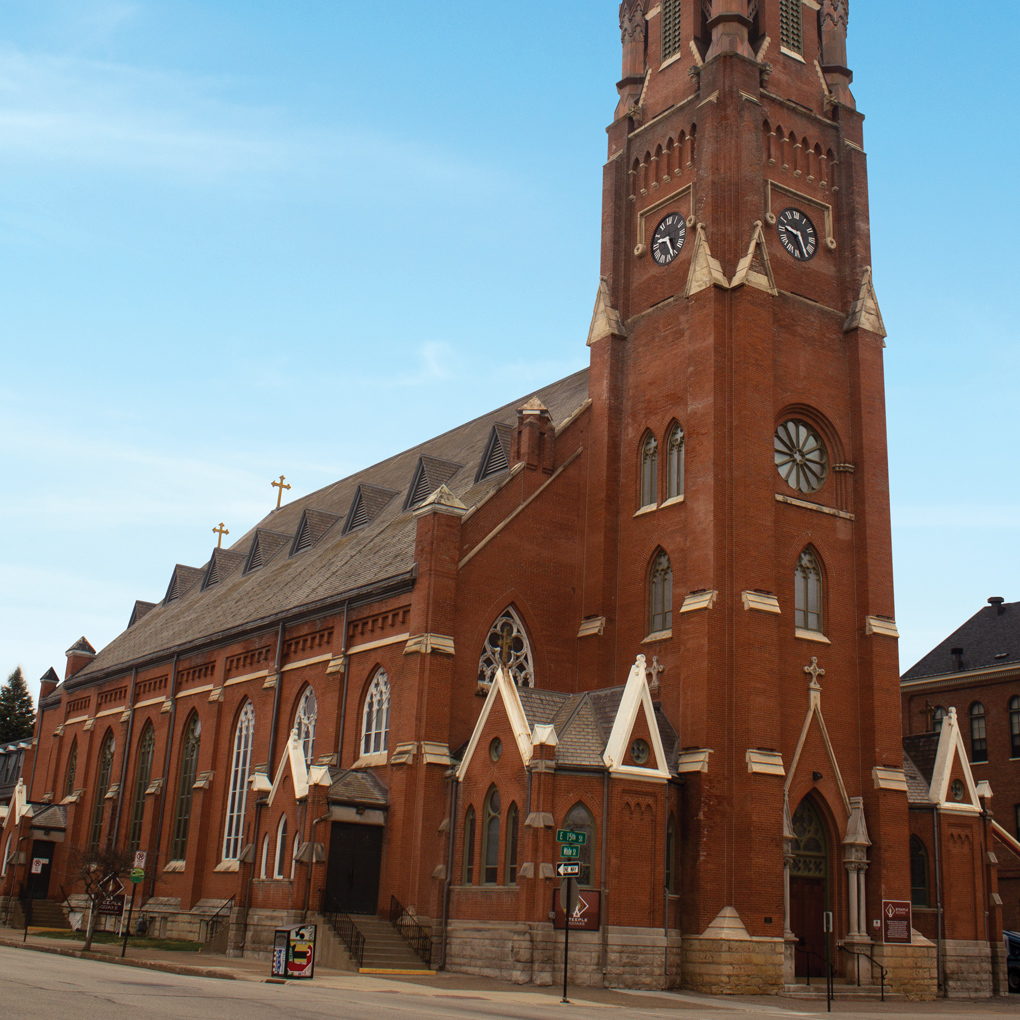 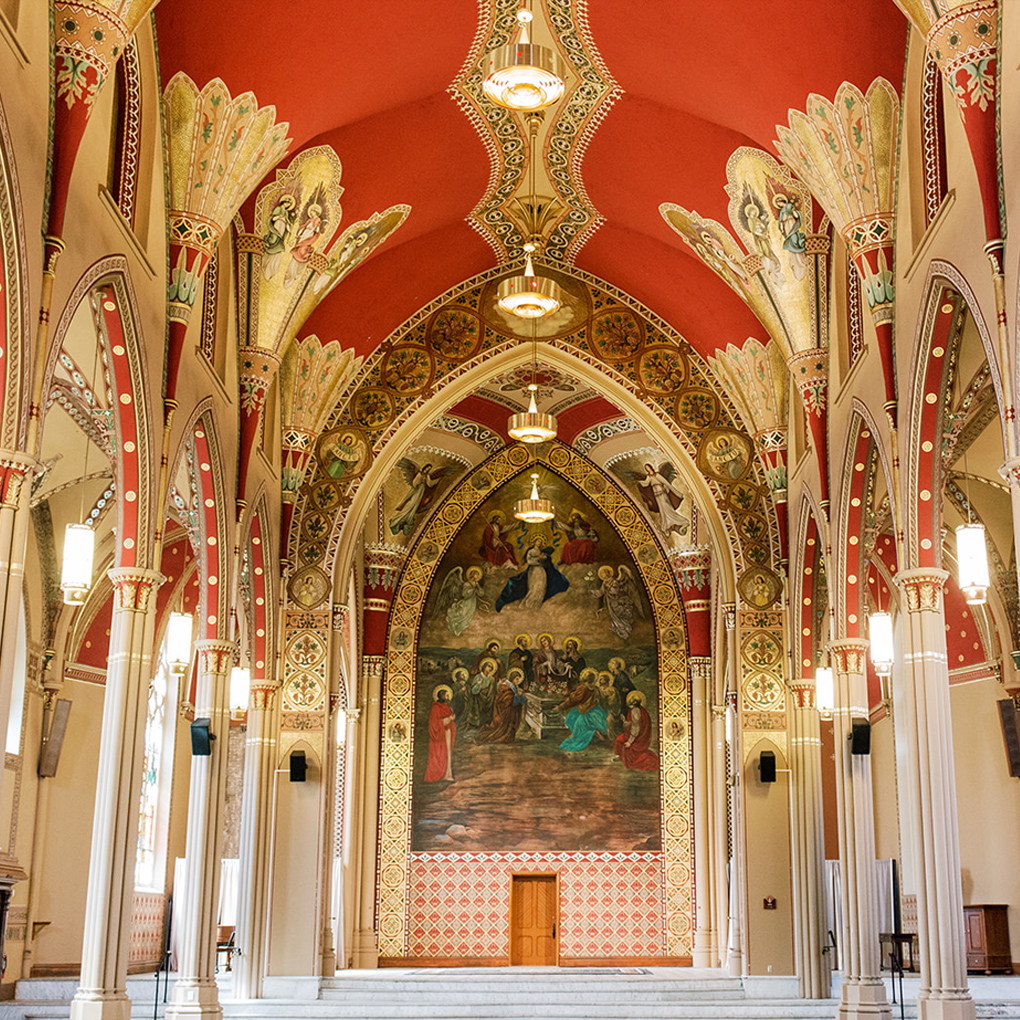 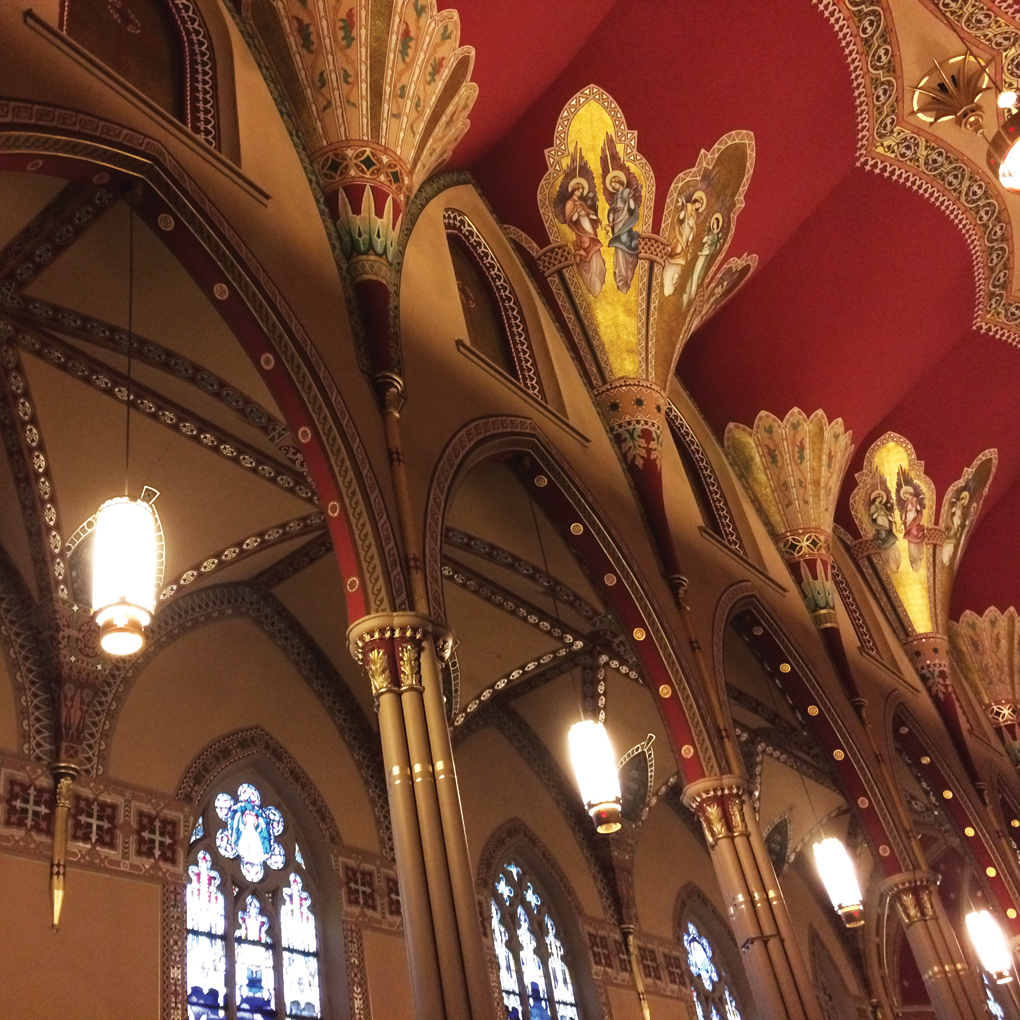 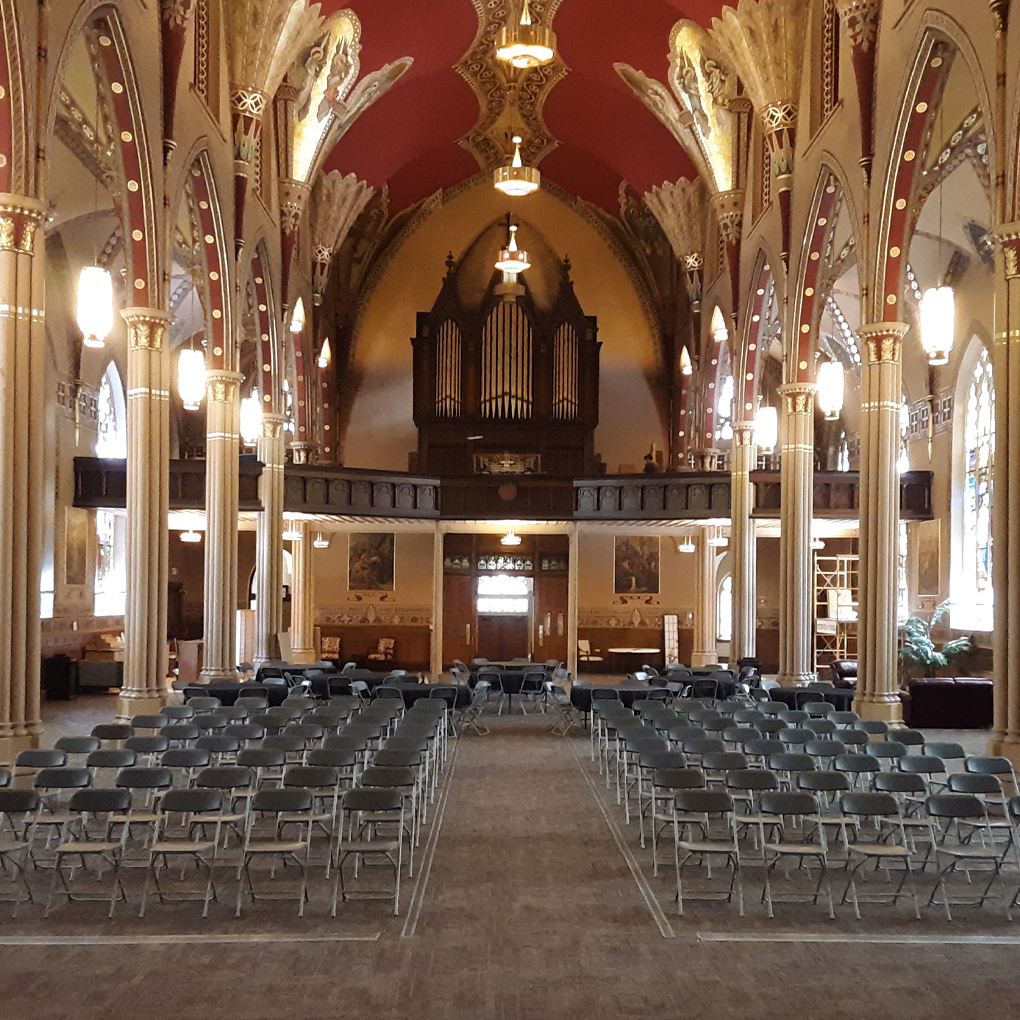 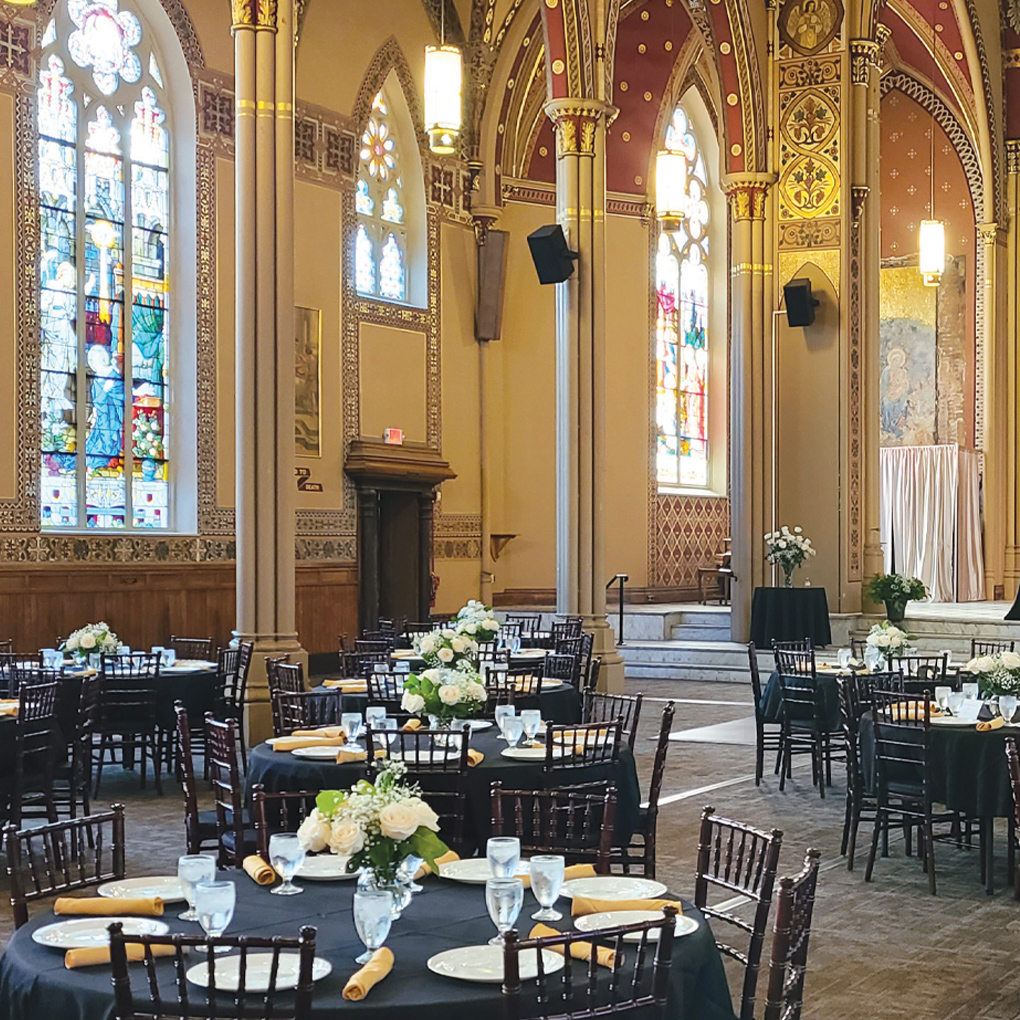 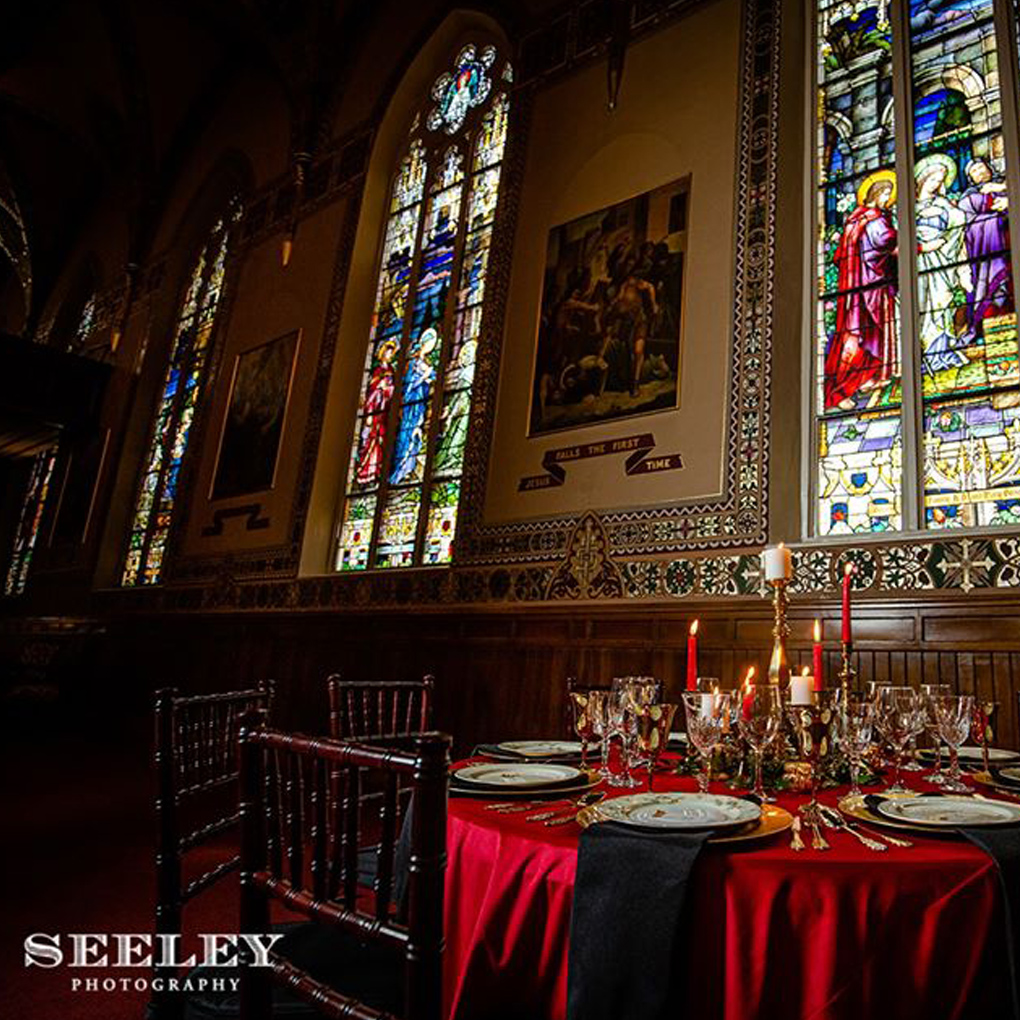 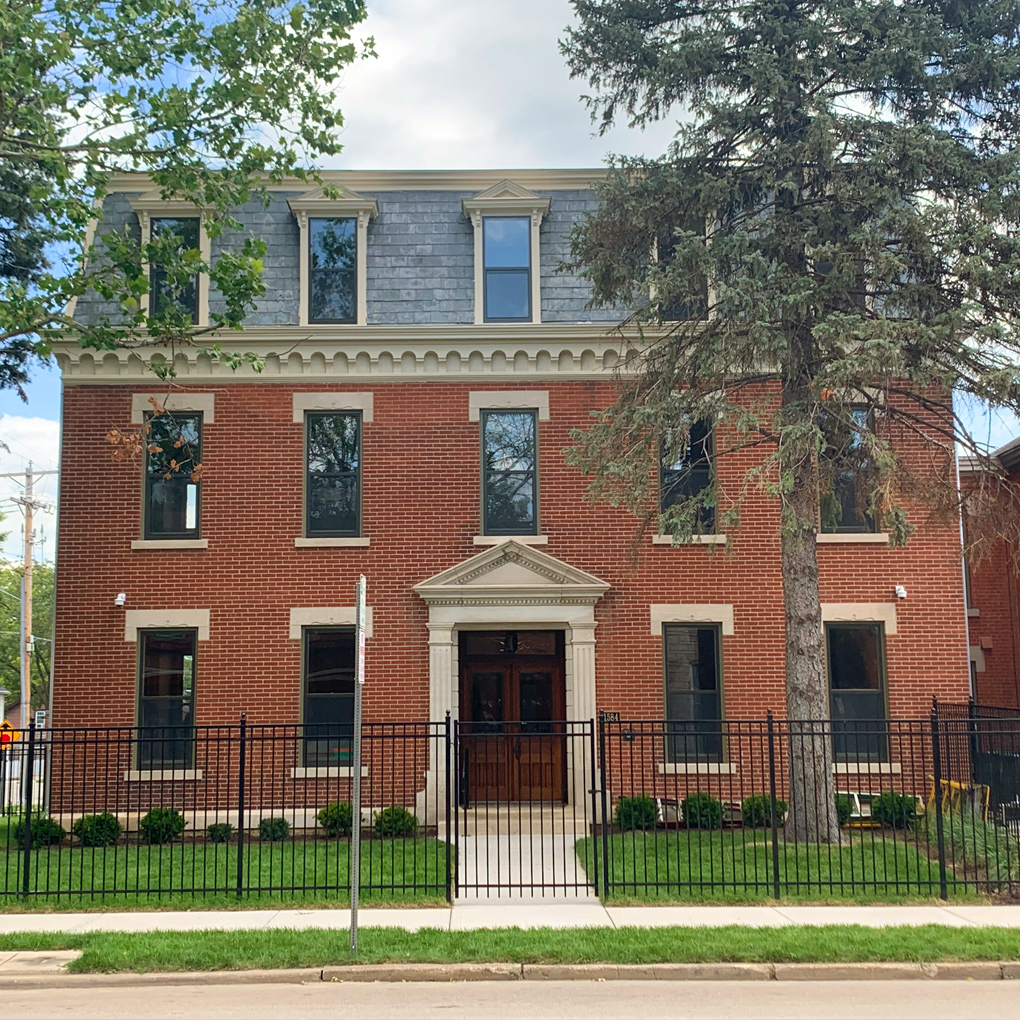 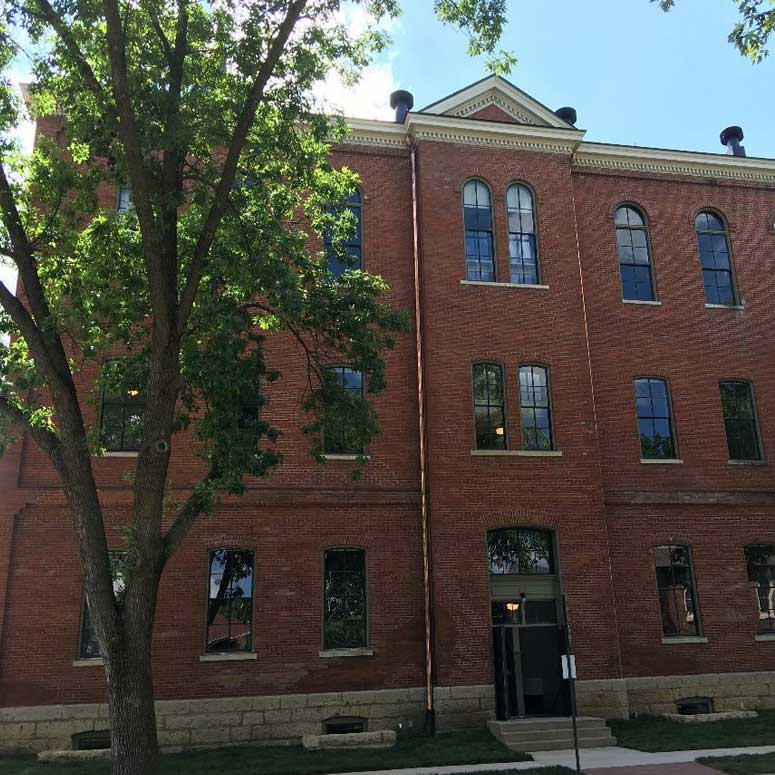 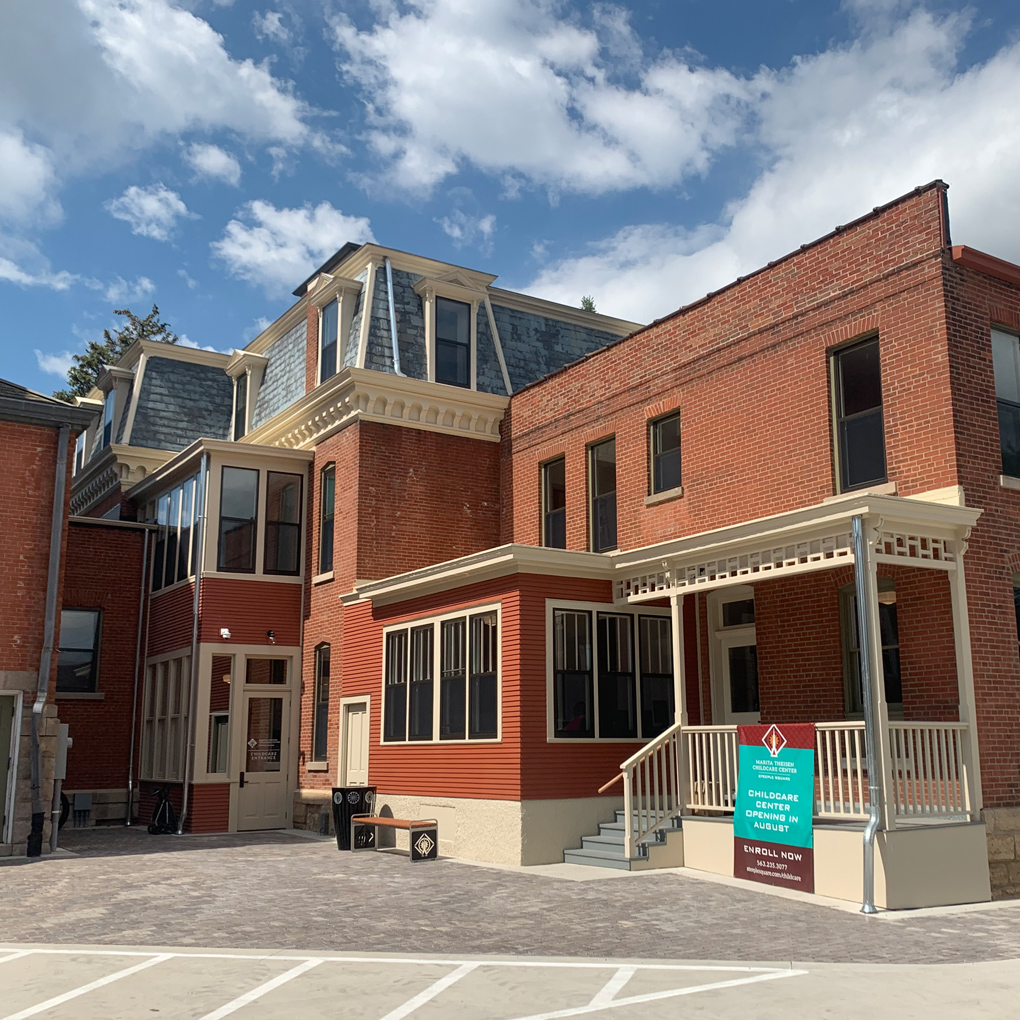 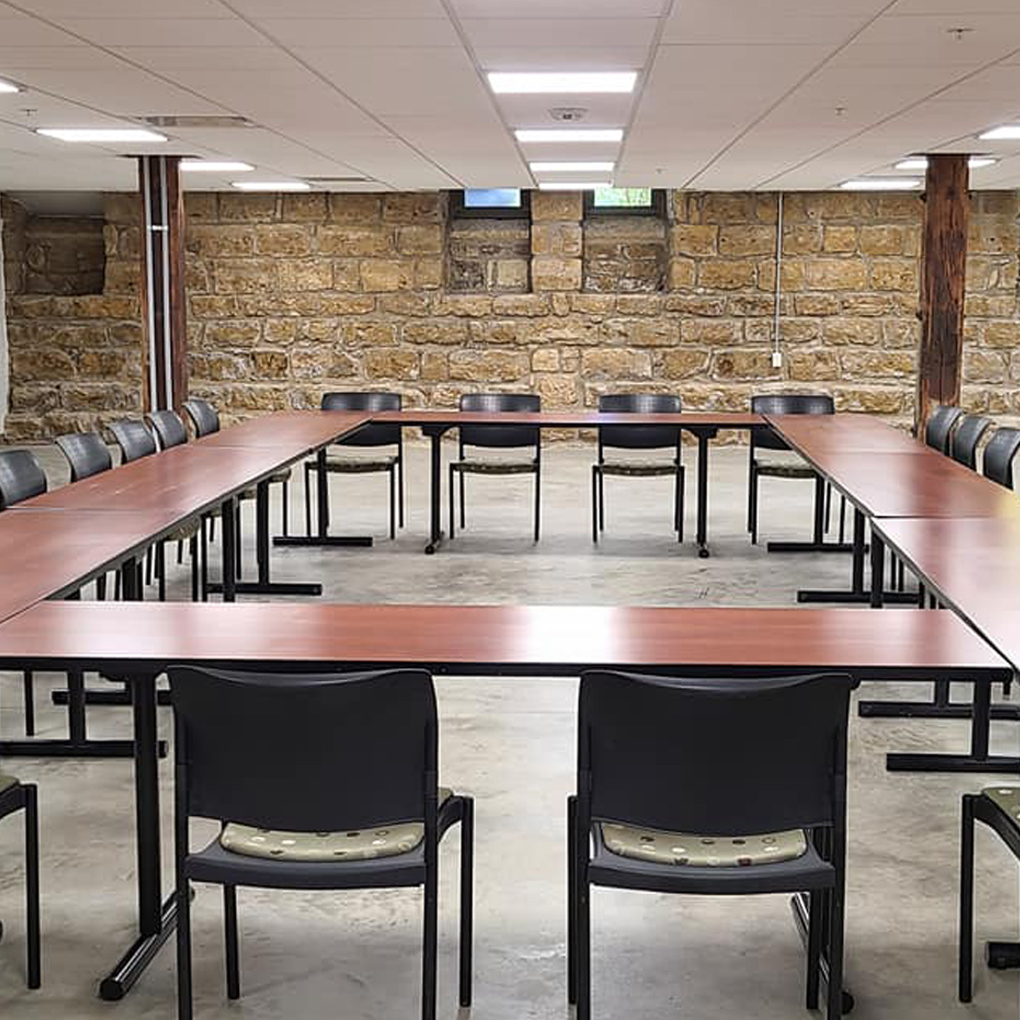 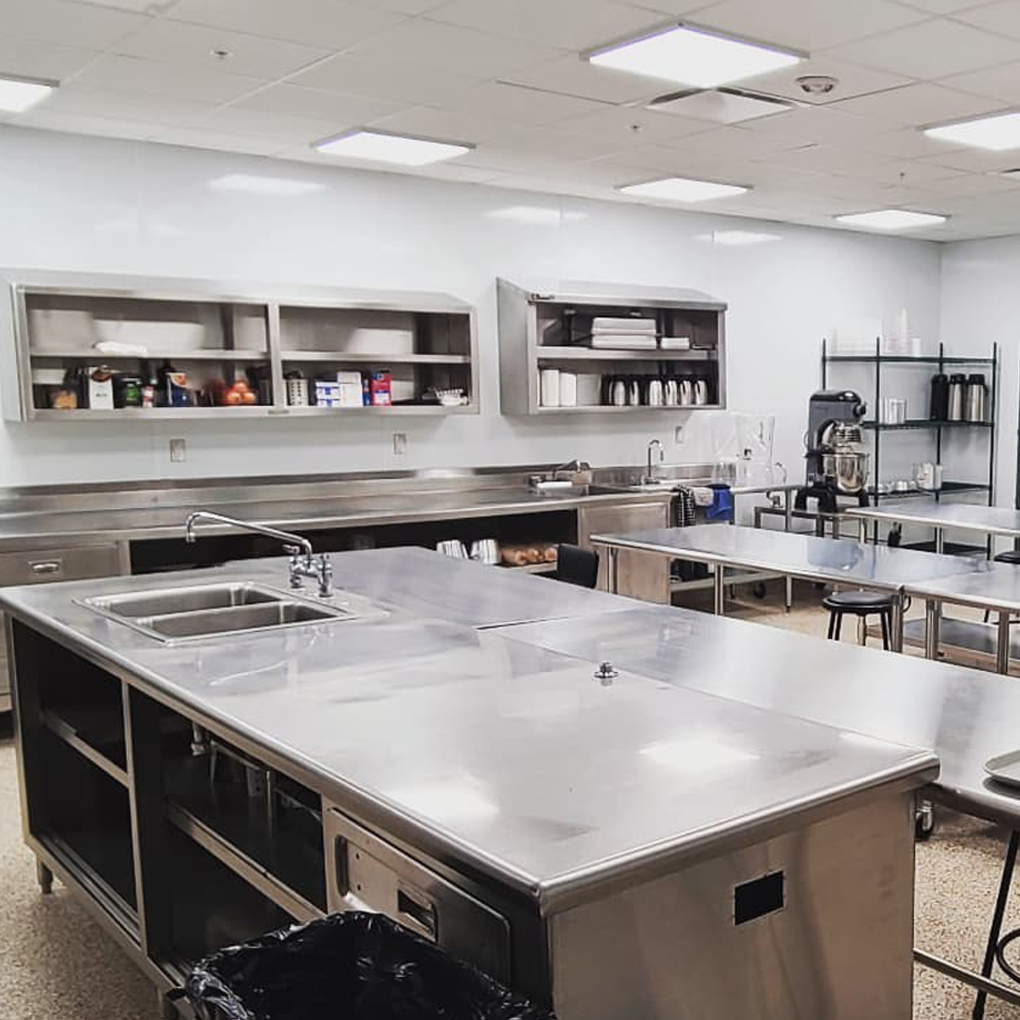 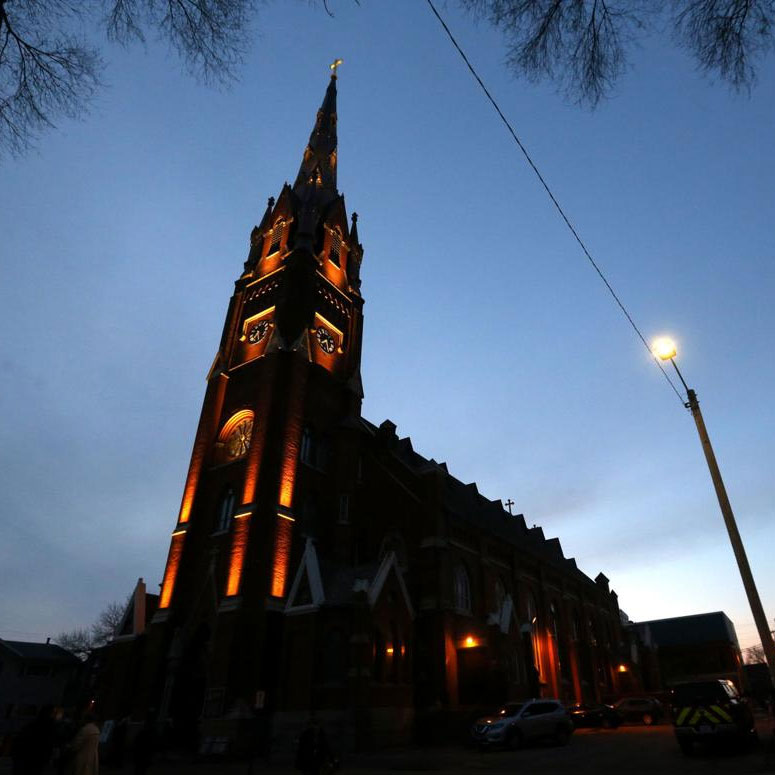