< back to ABOUT US 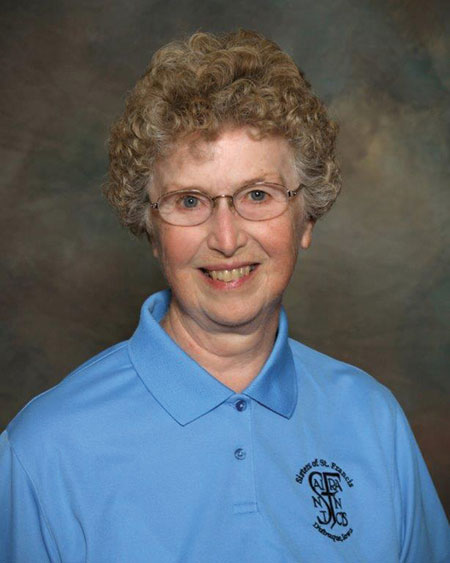 Sister Helen Huewe is a Dubuque Franciscan. She received a BSN 1961 from St. Ambrose College in Davenport and a Masters in Hospital Administration 1968 from St. Louis University. Her last position in health care was as President/CEO of Mercy Medical Center from 1986 to 1997. After retiring from Mercy she became the Project Initiator for Opening Doors the legal corporation for Maria House and Teresa Shelter. She was involved in the development of Crescent Community Health Center. She has served on the Boards of Briar Cliff University, Sioux City, IA, Loras College, Stonehill Franciscan Serves, the Iowa Hospital Association and also on the state Hawkeye Board to establish a health insurance program for children. She also served on the Governor Branstad’s Health Reform Council in 1993. She was involved in fundraising for the development of Step by Step, a low income housing project for mobility impaired persons. Currently, she serves on the Stonehill Franciscan Services Foundation Board and the Steeple Square Board.