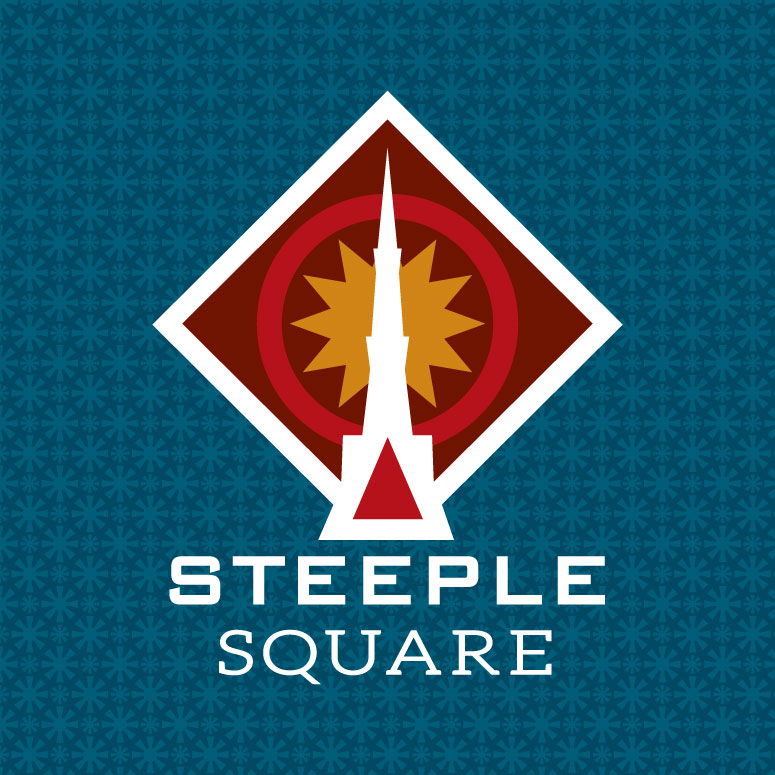 The Dubuque Racing Association Board of Directors has approved a $250,000 grant to support the Steeple Square renovation project.

The decision was approved unanimously Tuesday during the board’s monthly meeting. Typically held at Mystique Casino, this month’s meeting took place at Steeple Square at 15th and White streets.

The Steeple Square project, overseen by Friends of St. Mary’s, will transform the former St. Mary’s Catholic Parish property into a campus with a community/event center, 12 apartments, offices for nonprofit organizations and child care.

John Schmidt, vice president of the Steeple Square board, summarized the evolving mission of the project. “It was a conversation that started with ‘How do you save the church?’ And it turned into, ‘How do you impact the community?’” he said.

Shortly after the meeting adjourned, Schmidt expressed gratitude for the contribution.

“It is a remarkable statement by the DRA and I think it is an affirmation of the work we have undertaken with this project,” he said.

“This project will continue to be here servicing the community for a long time to come,” said Aviles.

Dubuque’s two casinos generated $8.65 million in gambling revenues in January, down 7 percent compared to the same month in 2016.

Tuesday’s meeting came one week after the Iowa Racing and Gaming Commission publicly released a trio of competing applications for a Linn County gambling license.

These reports included a “cannibalization analysis” that assessed how a new Cedar Rapids casino would impact revenues in other Iowa markets.

The study, conducted by TMG Consulting, predicted that Dubuque’s market would see revenue declines ranging from 1.4 to 2.1 percent.

Following the meeting, Aviles acknowledged seeing the report. He said he still staunchly opposes any new gambling facilities in the state.

“We are far enough away from Cedar Rapids that we would be less affected than other casinos,” Aviles said. “But I still remain vehemently opposed to any more casinos in Iowa. We are continuing to cut the pie into too many pieces to be effective.”