New Dubuque Child Care Center to Serve up to 72 Children, Create 15 to 17 Jobs 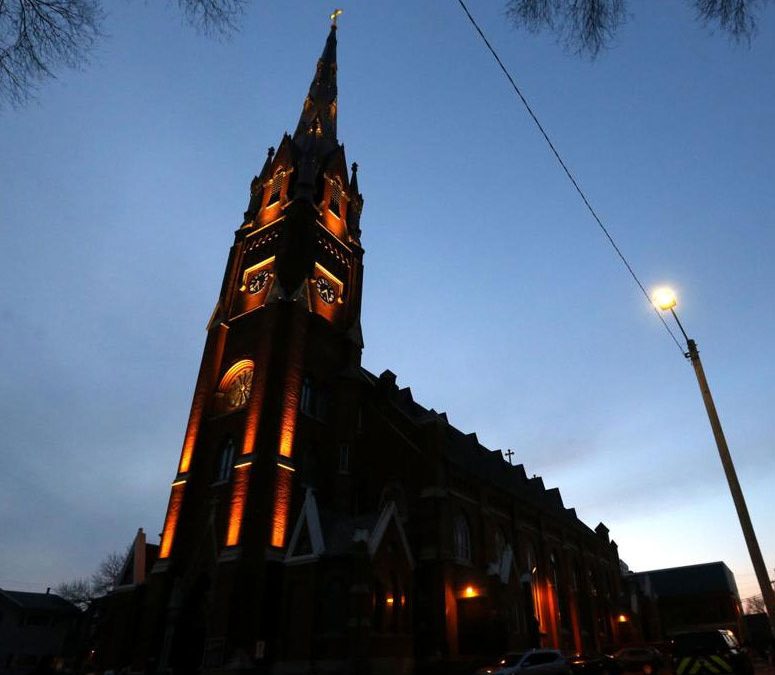 A new child care center will open at Steeple Square in Dubuque later this year, creating more than a dozen jobs.

The Marita Theisen Childcare Center will open Aug. 26 and will serve as many as 72 children in the tri-state area, according to a press release. The care center will be located at 1584 White St., the former home of St. Mary’s rectory.

Officials estimate hiring 15 to 17 full- and part-time staffers, according to the release.

“We see child care as a critical component of our mission of being an agent of change and a catalyst for restoring lives,” said John Schmidt, president of the Steeple Square Board of Directors, in the release. “We know that lack of affordable and proximate child care is a primary barrier that impacts working families, particularly single parents.”

The center will include a gross motor skills/indoor playroom for infants and toddlers and a STEAM (science, technology, engineering, arts and mathematics) room for 4-year-olds.

According to the release, access to affordable child care was named a top priority “over and over.”

Rick Dickinson, president and CEO of Greater Dubuque Development Corp., said his group has recorded a 30% drop in the number of child care providers — primarily in-home providers — over the past five years.

“There’s been about a net 15% decline in the number of slots (for children),” Dickinson said. “Even though there’s been an increase in the demand for the service, there’s been declining availability.”

“It’s certainly an appropriate use of the Steeple Square complex,” Dickinson said. “It’s a needed resource in the True North area, (which has been targeted by the GDDC for rejuvenation).”

When the project was announced in 2017, officials said they might partner with another agency, such as the Dubuque Community YMCA/YWCA, to operate the program. However, officials ultimately determined that the center will be operated by the Steeple Square board.